Was Hitler a nostalgic kitsch lover or a rampant modernist?
By Bork S. Nerdrum 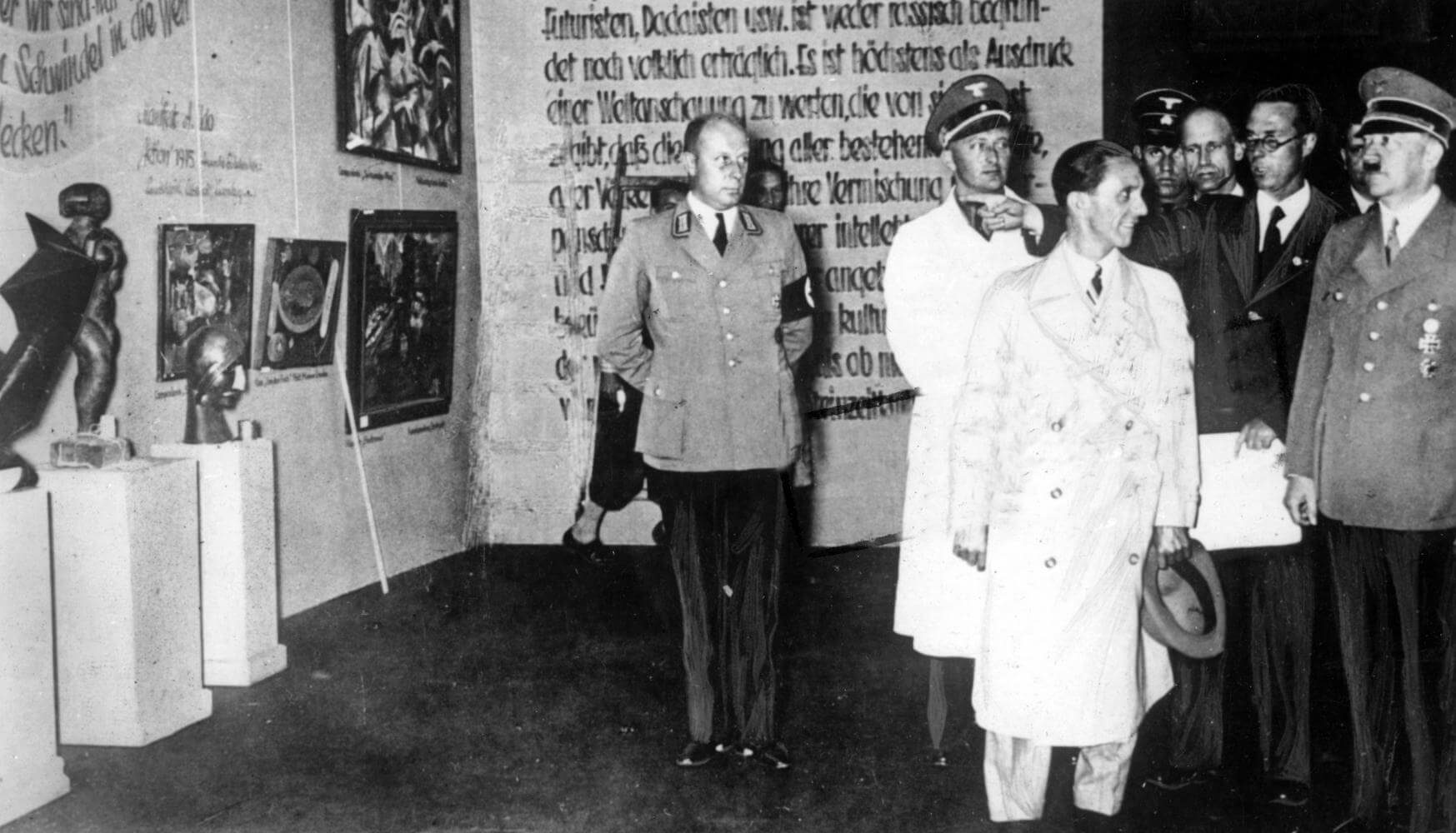 Don’t we all have an itch for kitsch?

Upcoming guests on the Cave of Apelles

Was Hitler a nostalgic kitsch lover or a rampant modernist? Why did Edvard Munch change from a sentimental kitsch-painter to an expressionist artist? Could the meaning of life be found in the potential for improvement through objective principles? And how will the West deal with the aniconism of Islam? These and many other questions will be discussed as Nic Thurman, Einard D. Bøhn, and Boris Koller appear on the Cave of Apelles this spring. 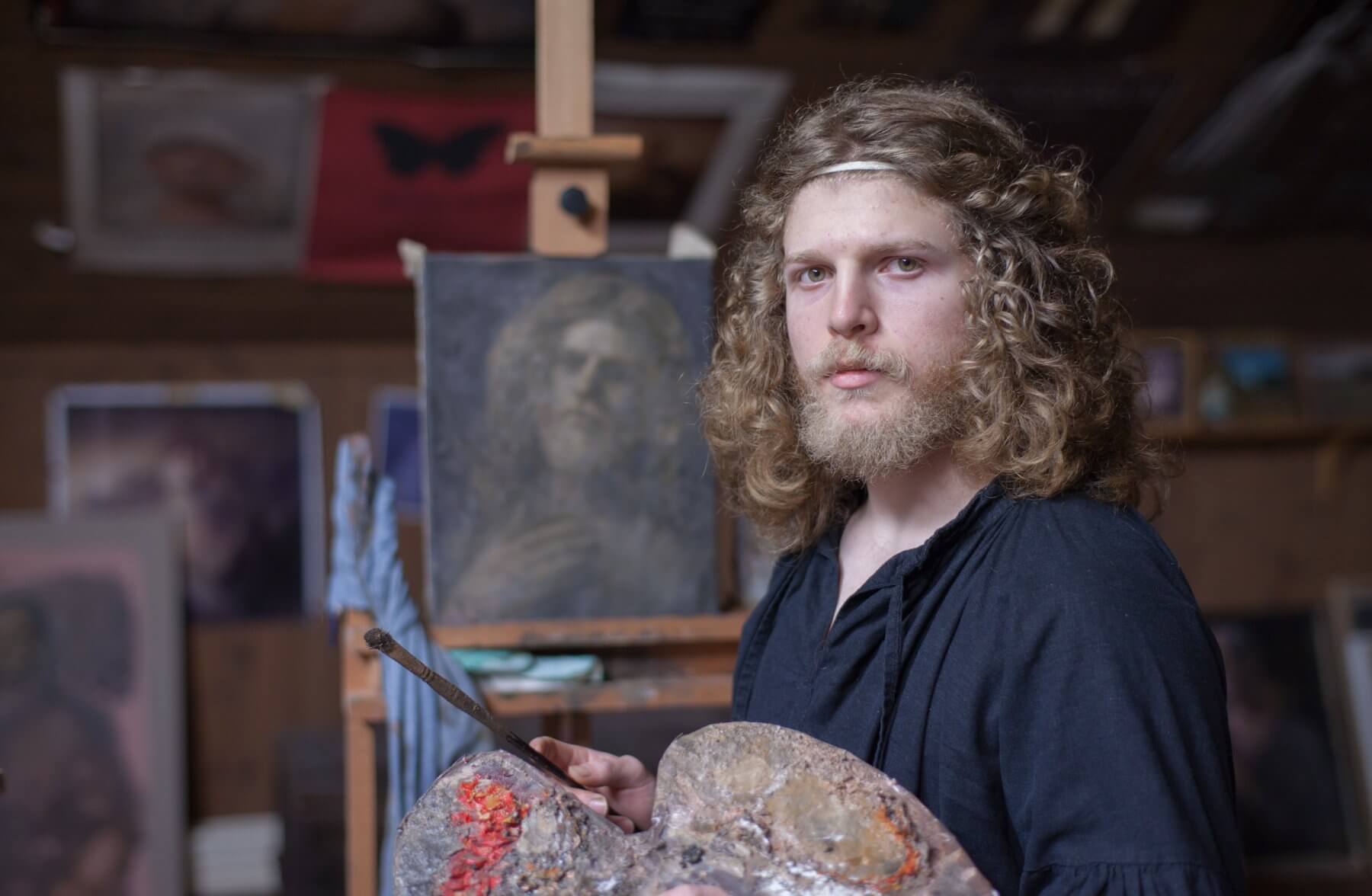 Nic Thurman is a kitsch painter and member of the Memorosa group. He appears on The Cave in February to talk about Edvard Munch and his surprising technical similarities with the likes of Rembrandt and Titian. Further, Thurman will trace Munch’s transition from a sentimental kitsch painter to so-called “Expressionist” artist, discussing Munch’s production to clarify differences between kitsch and art.

In addition, Clement Greenberg’s Avant-Garde and Kitsch will be used as a springboard to separate correct and incorrect kitsch hallmarks. 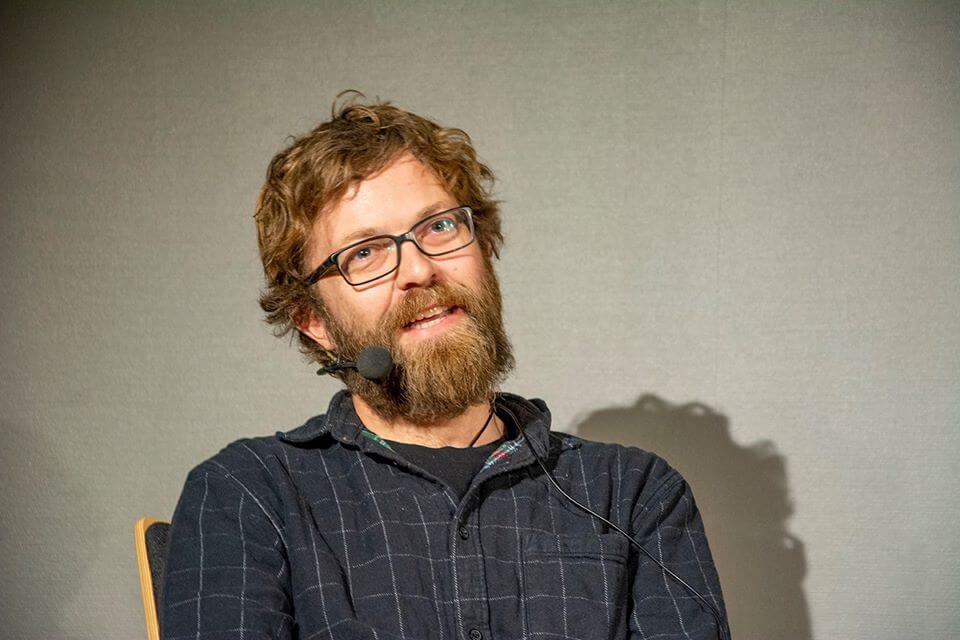 Bøhn argues that improvement is the only thing that can give life meaning. Photo: Private

Einar Duenger Bøhn is currently a professor of philosophy at the University of Agder and has written the book The Meaning of Life (Meningen med livet). In it, he uses the myth of Sisyphus to argue that the potential of improvement is the only thing that can give life meaning, and that there are objective signifiers of good and bad.

Bøhn argues that with Modernism, objective values were thrown overboard. The result is an inevitable meaninglessness, as subjectivism renders improvement impossible. In contrast, Bøhn sees objective value in the classical portrait, making Aristotle’s concept of tëchne a true humanistic project. The conversation will also draw up the egoism-altruism distinction, to underline the necessity of conscious ethics when working in the classical manner.

The conversation with Bøhn will be published in March. 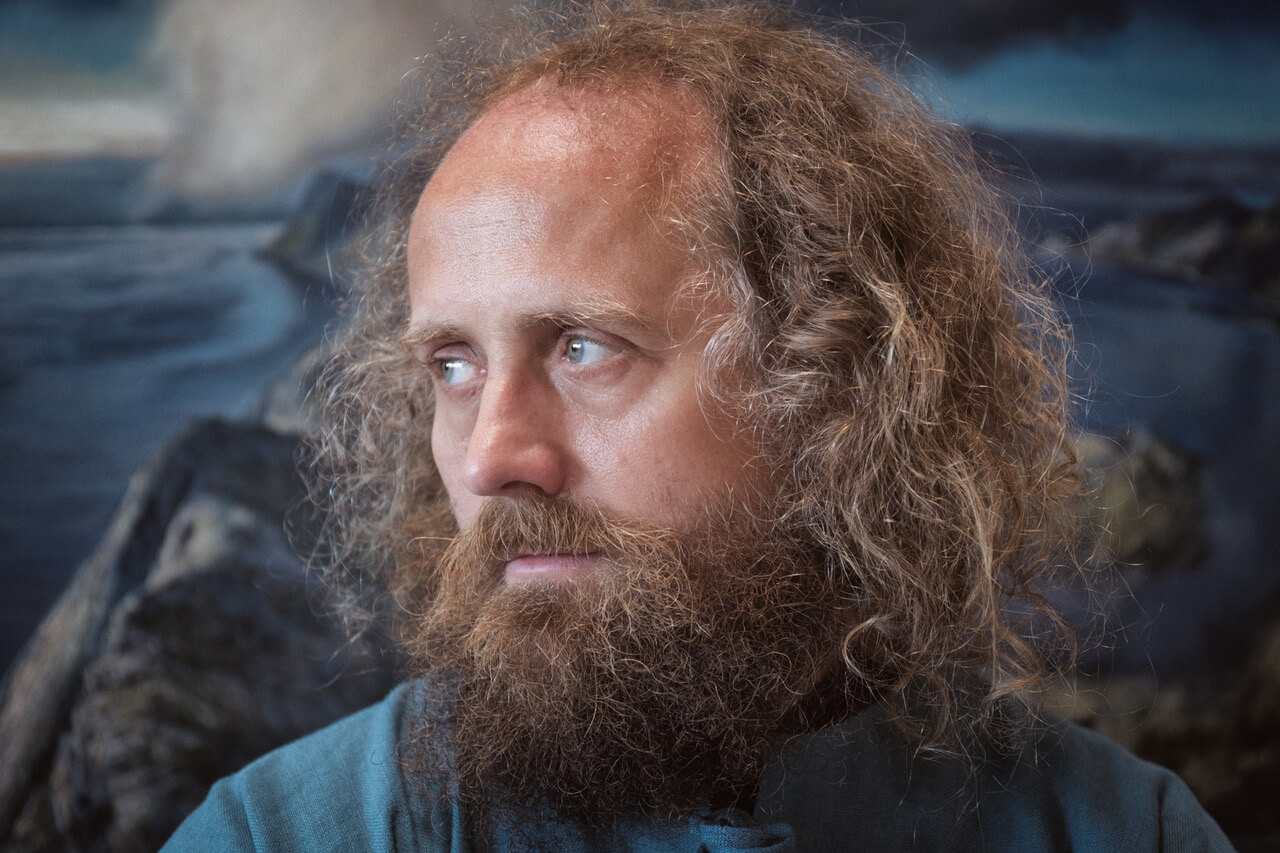 Hitler, CIA, Art history and Kitsch: Koller will share his view on the Cave of Apelles. Photo: Katja Jakob

The kitsch painter and composer, Boris Koller, returns to The Cave in April to talk about how the kitsch idea might grow, but also possible traps of the kitsch position.

He will describe how contemporary consensus was created by art historians and state cultural politics/CIA, and in that context dig deeper into one of the topics for his first appearance on The Cave: was Hitler a nostalgic kitsch lover – or a rampant modernist?

In conclusion, Koller will share his visions for the future of Western culture: considering the presence of Islam in the West – how important is the Islamic picture ban (aniconism) and Western “self-hate”?

The Cave of Apelles is taking questions from the audience

Recording sessions with the upcoming guests will take place soon — make sure to send your questions (1 per guest) to talk@caveofapelles.com before 18th of January.

Do you want a guarantee that your questions will be personally answered? Join the $10 Vermillion tier at our Patreon page.

The Cave of Apelles is now also offering bonus material from new episodes. Subscribe to the $5 tier over at patreon.com/caveofapelles to receive exclusive content and each episode 5 days ahead of everyone else.