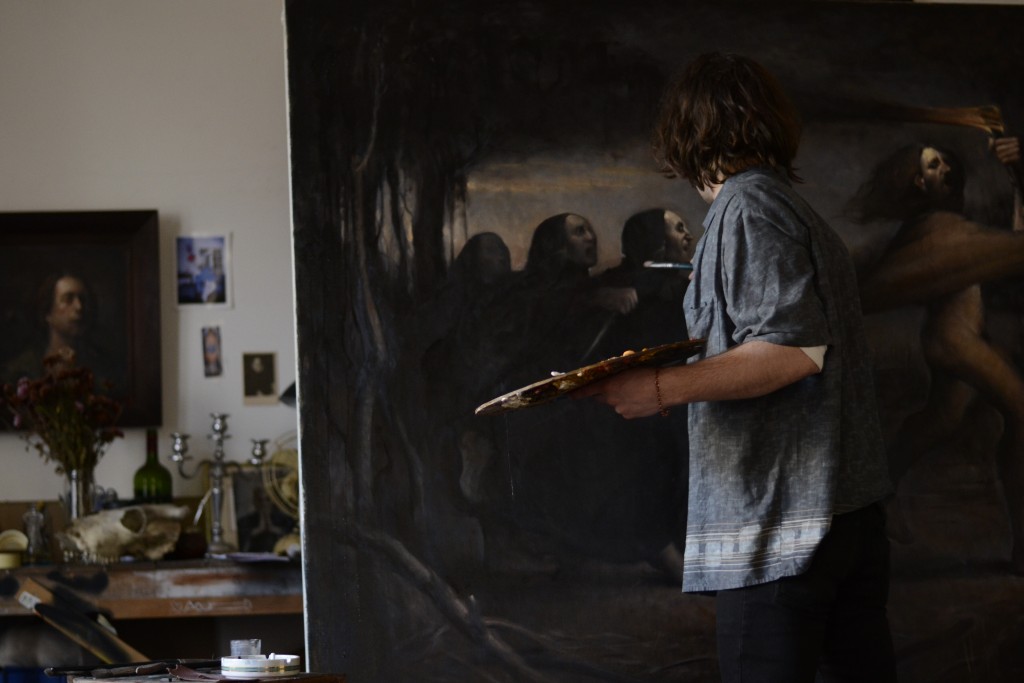 High kitsch, whatever else may be said of it, cannot be openly dismissed as cheap.

Sebastián Salvo was born in Santiago de Chile. He started painting at a school directed by a spanish teacher, he studied classical drawing and painting for four years. Since 2009 he has been studying the works of the Old Masters, at the same time his work has been exhibited in different galleries. Between 2014 and 2015 he spent three months with Odd Nerdrum at his house in Norway. In the present, he is focused on painting and making clasess in his studio.

Why do you call yourself “kitsch?”

SS: Kitsch is where i feel at home, and it is the environment in which I want my paintings to be hanged; next to Goya, Rembrandt and Titian… those who were forgotten because they were not trying to reflect their own time. On the contrary, since they strived to represent timeless human drama. This is where kitsch is, and this is where I want to be.

I enjoy dramatic representations of the human condition. Whereas art is concerned with indifference and contemporal issues, kitsch is pathetique, vulnerable, sensuous and timeless beauty. 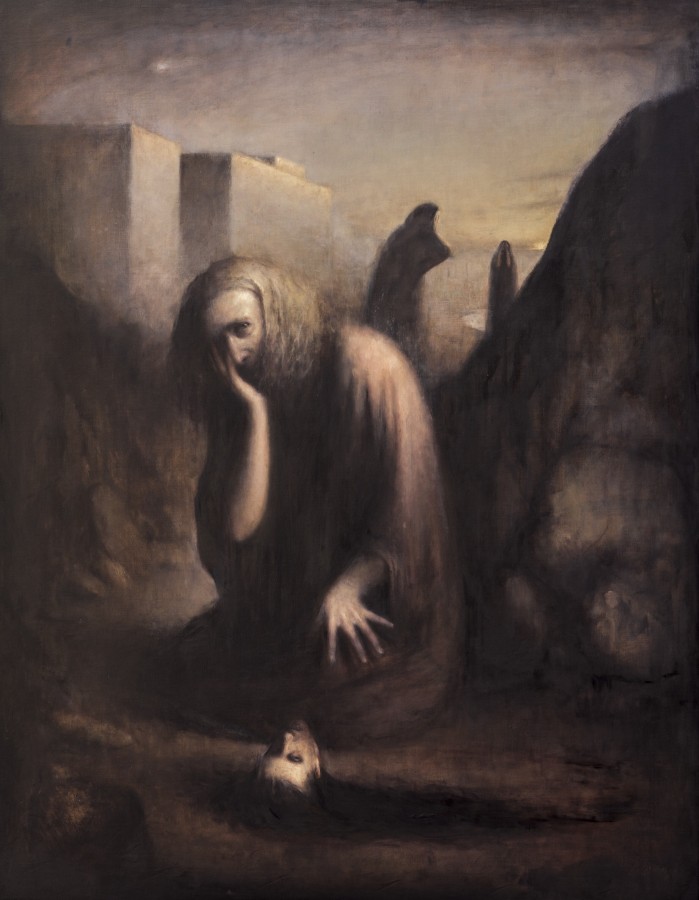 You mentioned Titian, Rembrandt and Goya. Is it important to compare oneself to the old masters?

SS: Comparing is totally natural. The best we can do is to compare ourselves with our predecessors, as if they were our contemporaries, because in order to create a masterpiece, you have to imitate and approach that which you admire.

SS: Goya’s “The third of May.” In this painting I see something which is not related to the modern way of seeing death and suffering. Here there is a private and intimate moment of a man facing death. That is why I feel touched and attacked by this painting.

How do you think the critics would react if Goya’s painting was made in the 21st century?

SS: They might have said that the painting had “nothing that relates to our own time”, that it was based on an “old formula” and that it provided us with nothing “new.” But those are the things I seek and admire in painting. 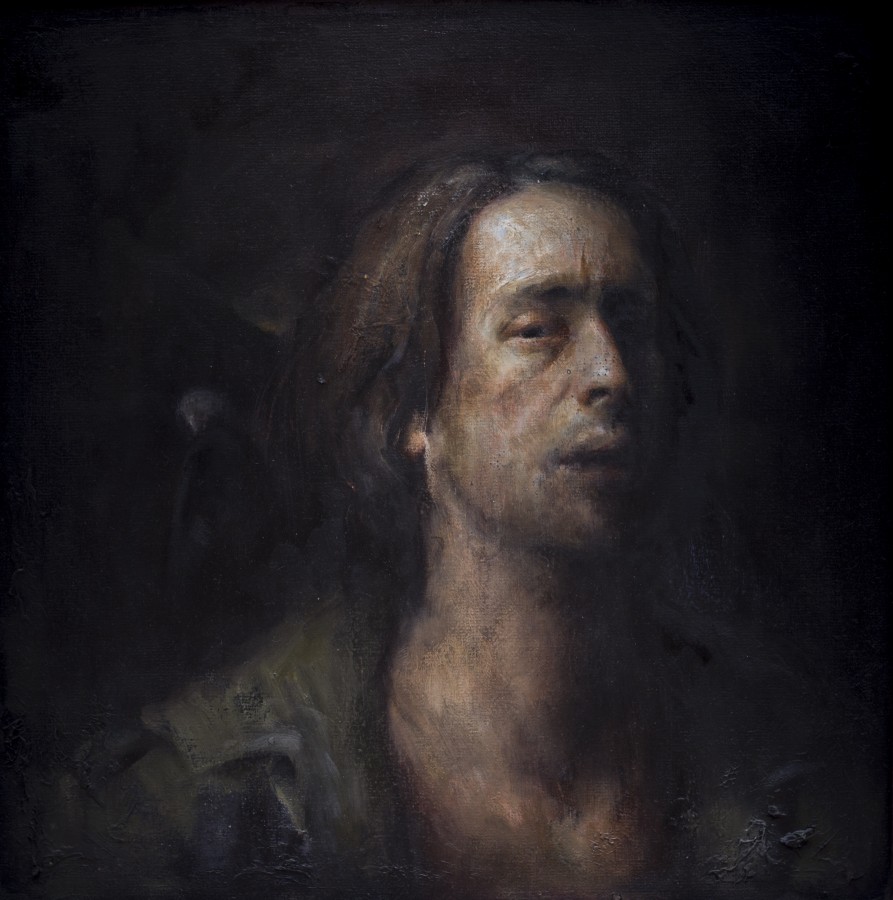 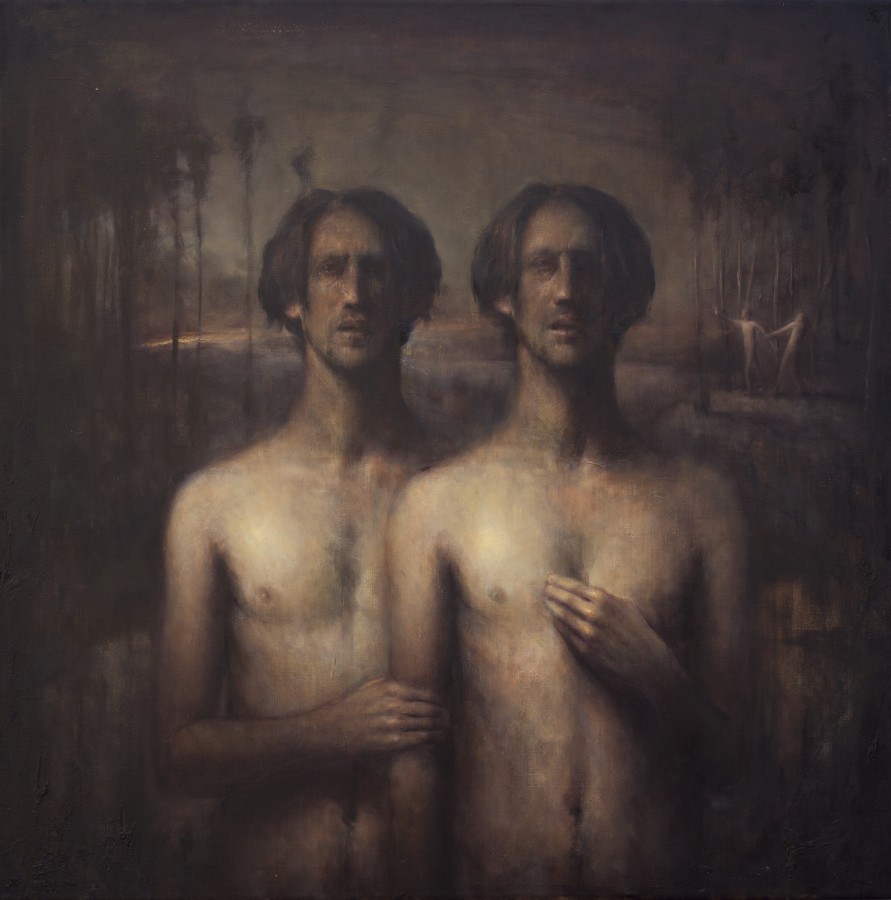