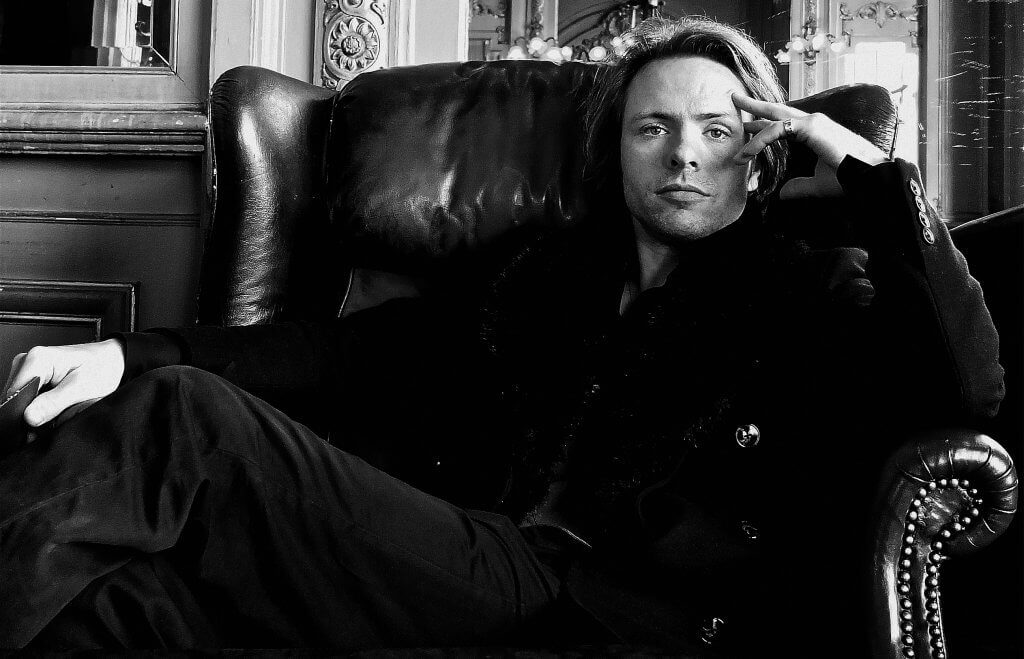 Artists now decline to go to bed with beauty, fearing they’ll wake up with kitsch.

Martin Romberg is a classical composer from Norway living in France. He studied composition with Michael Jarrell and film music with Klaus Peter Sattler at the University of Music in Vienna, Austria. His work is often connected to folk legends, fantasy literature as well as mythology, and he has written music based on Tolkien’s universe. In 2014 he wrote three pieces for piano called “Tableaux Kitsch,” inspired by three paintings by Odd Nerdrum.

What is your relation to kitsch?

MR: To me kitsch is a term that describes the use of purified and stylized human sentiments as a basic material for the artwork. As a concept, kitsch is most connected to romanticism, but on a larger scale one might say that Kitsch in music has existed since the beginning of time. Only since the Second World War did composers work arduously to avoid kitsch, or the recognition of the human as a simple emotional being. Fortunately there is a whole generation of musicians coming up, that are not only rediscovering the communicative and ethical values of using purified sentiments in music, but also “creating simple art that works,” which is actually infinitely harder than being complex. In short, you show yourself naked to the world as you are. To do this, quite a lot of courage is needed.

It is by definition not possible to be original and sentimental at the same time. 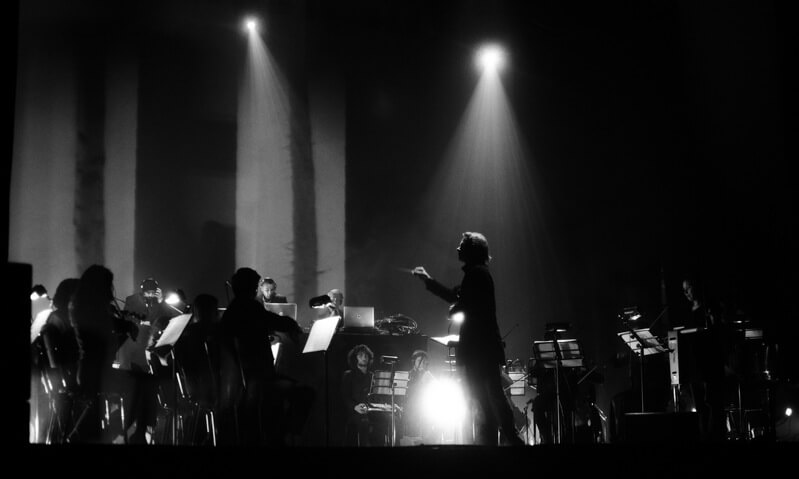 Where is kitsch evident in today’s music?

MR: In most popular culture genres, especially cinema, music without kitsch is virtually unthinkable. Kitsch is not considered a general problem in popular culture, and even in literature, which is opposed to visual art and music. Analyzing this, I believe that Odd Nerdrum’s distinction between high-kitsch and low-kitsch is very useful. In film music, the score is meant to clarify the emotional message of the story through simplicity and kitsch. But here, there is a fragile borderline between being simple and being banal. That is the real challenge for any craftsman; to work with small intricate details that move the artwork in a “higher” or “lower” direction. To me, this is the real space where the artist’s talent reveals itself. By breaking up the melody in the fraction of a second before “it should end,” or by placing “that one note” one octave higher, says everything about the refinery of the composer. I believe that the execution of those micro-moments is all that can ever be “original” or “personal” within the conception of an artwork. In the endless debates where “kitsch” is identified as something “non-original,” it often boils down to the artist’s need to be recognized as “unique,” which is often a problem rooted in the psychological ego. To not embrace kitsch is rooted in the fear of being like everyone else. It is the fear of being you, because “you” share the same wishes, dreams and sentiments as does everyone else on this planet. It is by definition not possible to be original and sentimental at the same time.

Richard Strauss is a composer who recognized himself as kitsch. Why do you think he did that?

MR: Strauss was a composer with an enormous self-confidence. He said exactly what he thought without being afraid of the judgment of others. He resembled Wagner, not only musically, but also as a person. Strauss did not die until after the Second World War, and he worked concurrently with radical political left-wing composers in Europe, which made him a target for critics who denounced him as “conservative” and “backward-looking.” I believe that Strauss’ statement about kitsch is a tactical, humorous response to his enemies (who wished romanticism dead), knowing that those same radicals would never obtain his technical level, and that they secretly even envied his skills. You can only allow yourself to work with kitsch when your technical skills are so high that you must be recognized for the skills alone. Your virtue then becomes your shield against the world to protect you from the ideological cynicism of the system. Behind this shield, simplicity can be expressed freely. Strauss was a master of harmony and orchestration beyond technical criticism. You can only like or dislike his music.

MR: To me, all great music contains kitsch, or defined clarity of simple sentiments that by definition “reminds” one of other artworks that treat the same sentiments. Without those shared sentiments, the audience could never receive nor perceive the artwork’s message in the first place. The symphonies of Mahler and Tchaikovsky, for example, bear these marks strongly. If I should choose, I believe Mahler’s 6th symphony stands out as containing everything; grandiosity, all possible quotations from other sources, and the expression of human tragedy, demonism, hope and naïve longing for the other world. Today one would perhaps call it a kitsch-work of monstrous proportions. The funny thing is that the Second Viennese School considered Mahler’s 6th symphony to be one of the important predecessors to musical modernism, thus the very opposite of kitsch. To me, this explains how events of importance in history are often usurped by various forms of idealism that twist the events and lead them in the direction that the idealism requires.
Fortunately Mahler’s music speaks for itself and will survive all such debates.

To not embrace kitsch is rooted in the fear of being like everyone else.