The finalists, selected by the jury, are now on view on facebook in a contest open to public voting. You can vote by reacting. Voting ends November 15th at 8pm (CEST).

Three prizes will be awarded respectively to a landscape, a portrait and a composition, selected by the jury. The main prize will be awarded to the jury selection that receives the most votes by the public on facebook. Second and third place will follow accordingly.

Second and third prize: a copy of Kitsch More Than Art (2011) by Odd Nerdrum et al., the first edition of Sivilisasjonen magazine, VIP access to The Hunt of Odd Nerdrum + a signed movie poster.

1st prize: Including all the above rewards, the winner of the grand prize will receive the Kitsch medal locket and an invitation to do an interview with Jan-Ove Tuv at The Cave of Apelles. A certificate amounting to $350 will be provided to cover travel expenses.

All the winners will get in-depth interviews in Sivilisasjonen — in english and norwegian. 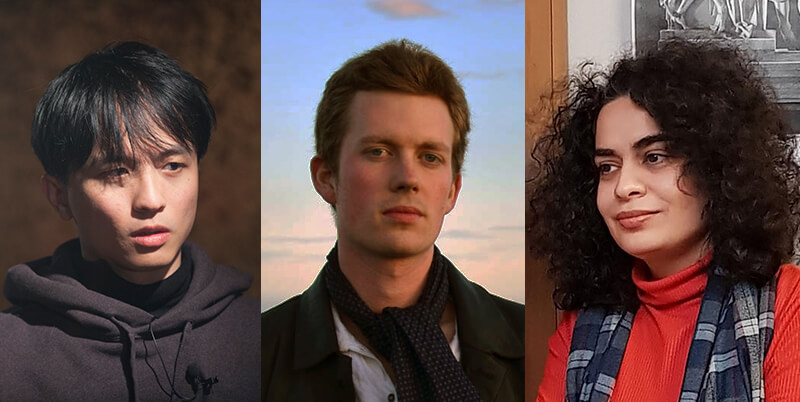 Cheng Wu (left) is a chinese painter. Öde Nerdrum (middle) is a norwegian painter and son of Odd Nerdrum. Marjan Bakhtiarikish (right) is an Australian painter and won the WWK competition 2020. 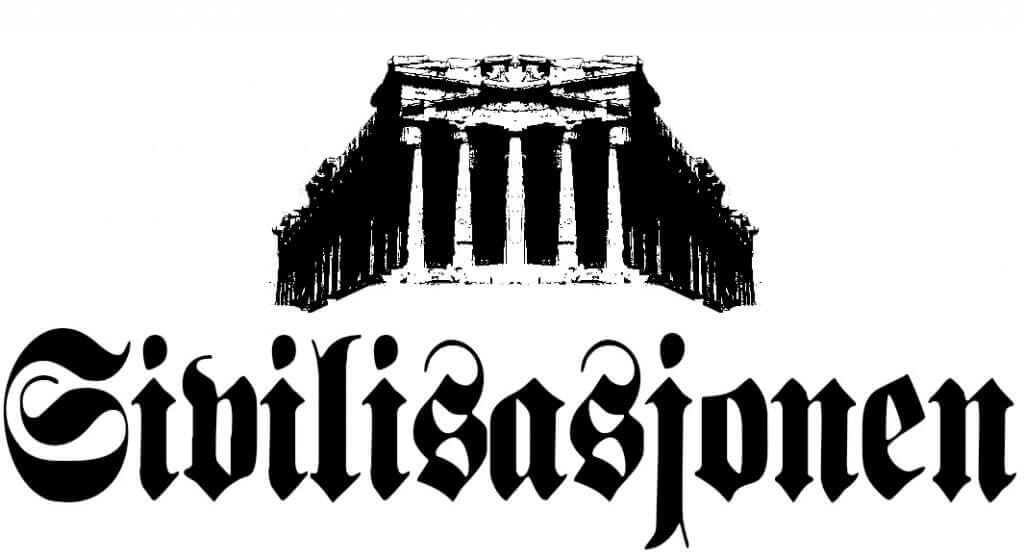